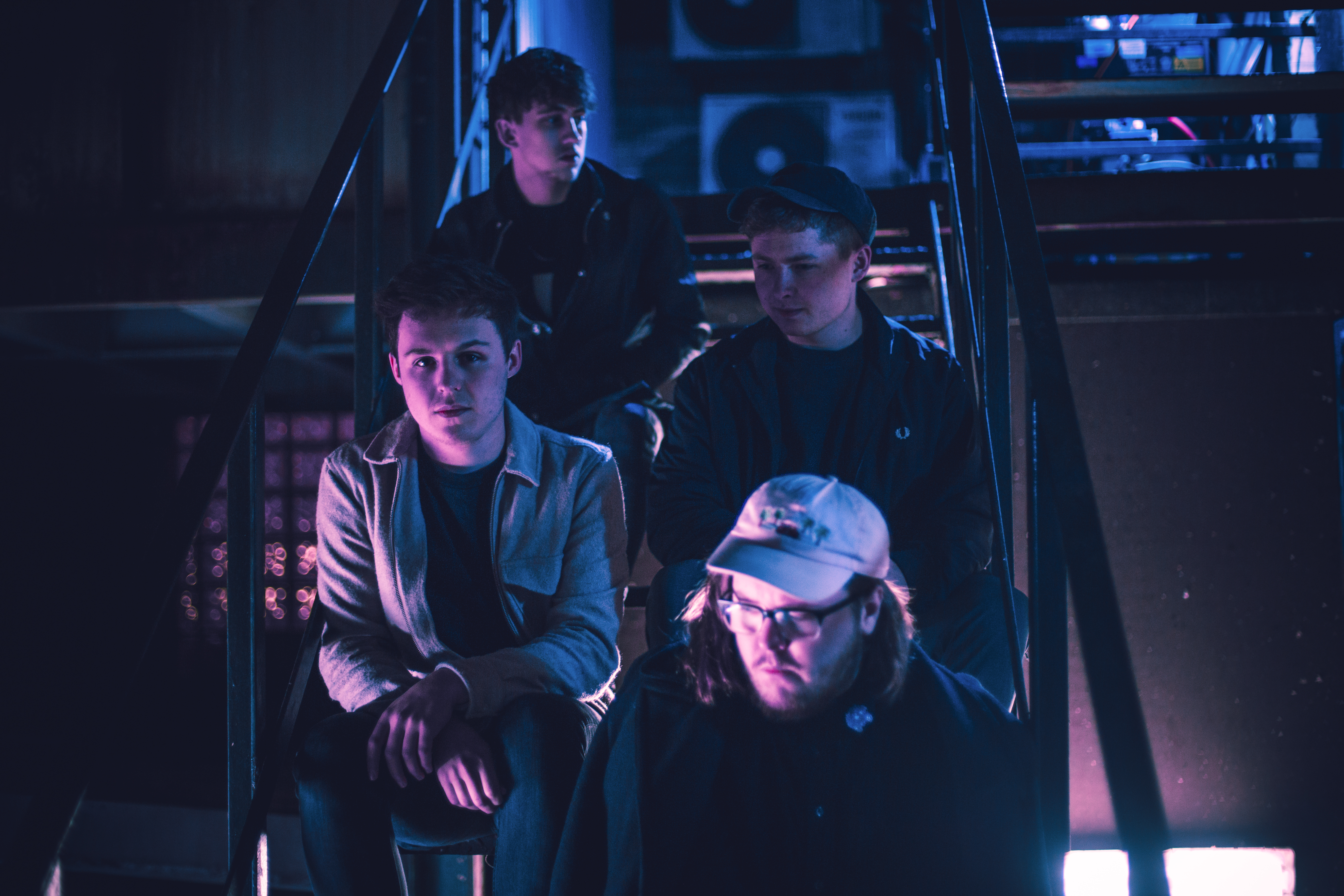 Following an explosive entrance onto the scene with their debut recent release “Brother” in July, Newcastle natives Club Paradise grace our (web)pages with their second, and equally mesmerising second single ‘Sugar’

The band have been steadily becoming a staple of their local scene in Newcastle, and now with this new tropical-infused gem the four-piece will be looking to grace the eyes and ears of audiences from much further afield. Walking a tightrope of indie pop and edgier, innovative electronic influences, the boys cite the likes of Foals, Sundara Karma and Peace as influences and it’s pretty clear the band take their inspirations seriously. ‘Sugar’ underlines the serious intentions from this emerging act.

Speaking on the track – “When we wrote ‘Sugar’, we were really in a rut and we were turning our attentions elsewhere… other trails in our lives began to grab hold of us. On the surface, you can hear in the lyrics that Sugar is about those thoughts and metaphorical addictions. We were trying to carve a path to our next steps – ‘how can you be so real but feel surreal to me?’. Our sound was maturing and we needed to up our game and match that as a unit. This was a turning point – we’ve found ourselves and our identity has found us.”