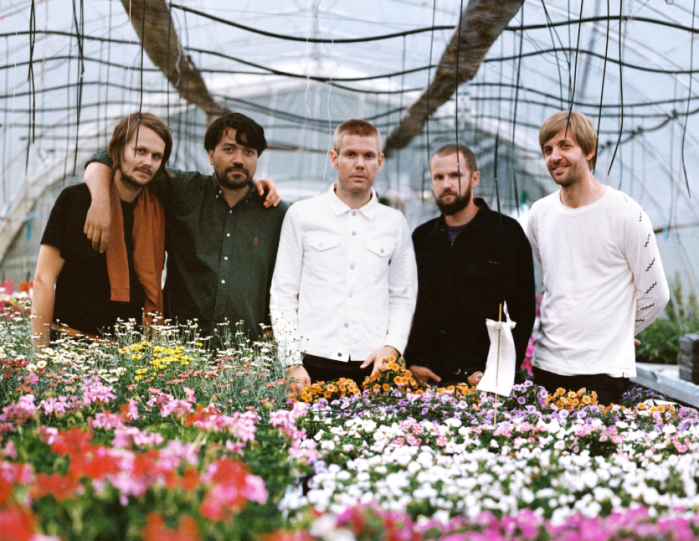 Norwegian band beezewax have been plugging away on the scene for a number of years. Having formed when in their teens, the band have toured across the world and have released a string of singles and EP that have picked up heaps of praise along the way. The veteran band now come through with their latest offering ‘Graffiti’ one part of their new album ‘Peace Jazz’.

The new track is awash with 90s sounds, from the synths to the drum patterns, everything is absolutely soaked in the decade. ‘Graffiti’ shows itself a mellow, joy-filled release with smooth vocal melodies and timeless guitar sounds. The heavier moment still have that off-kilter feel like early Tame Impala, however the core of the track feels like it has great influence from the 90s Manchester scene. beezewax know exactly what’s up.