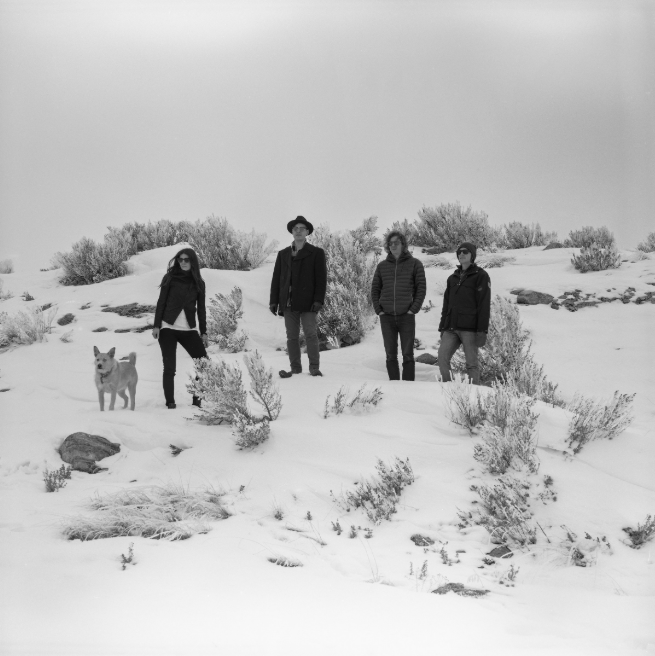 Here’s a new track, the second in fact, from Color Animal’s recently released forth studio album. The indie rock band have clearly been on a long path with multiple releases under their belts and new track ‘Destruction’ is fine example of their new output. Other notable tracks from the album I’m told are ‘Dismantle’, ‘Dawn’ and ‘Together’, which give a sense of darker tones and a reprieve that must surely offer some dynamic.

This latest slice of the album offers just that, with dreamier more expansive soundscapes in its opening moments, ‘Destruction’ builds into noisier, more angst laden sounds. Crisp guitars open but end in haze of fuzz and volume, whilst the vocals keep a consistent distance bringing yet another layer to the track. In truth this track is pretty straight forward however with the way it has been crafted it doesn’t need to be any more than that.