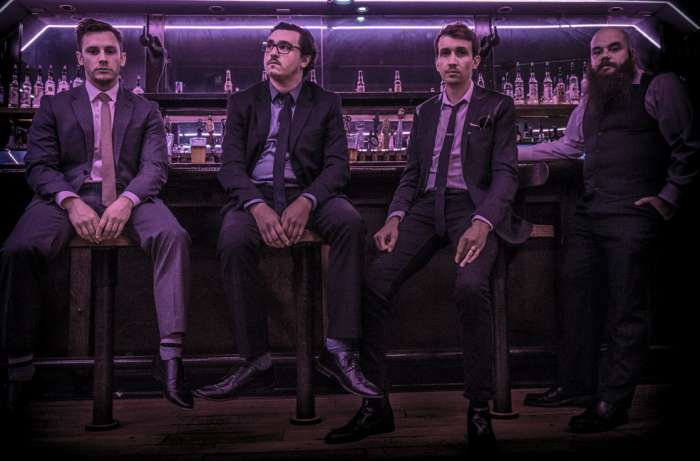 Coming out of Pittsburgh, Pennsylvania, four piece indie rock band Bikini Island are making music for fans of Arctic Monkeys, The Strokes, Weezer etc. Having released a string of EPs over the last few years the band insist that latest single ‘Vines’ is their most eclectic and exciting track to date. There is a feeling that there will be more music to come this year form a band that have been consistently releasing new material and have been putting the leg work on behind the scenes.

‘Vines’ has a grungy feeling, like an early Nirvana track in its dynamic but also the lead guitar lines bring through a totally different feeling more akin to the sound of poppier indie rock bands. The vocal hooks are strong and give a hint of Brit Pop and the more interesting side of bands likes Weezer. ‘Vines’ is certainly eclectic and pulls through with a host of influences that stands this track out as not your average guitar led track and makes you really look forward to the next body of work that will surely be as intriguing as ‘Vines’