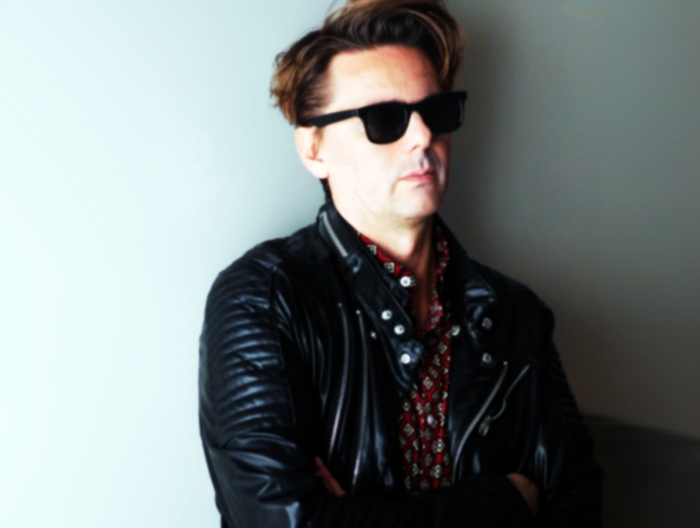 London based indie singer songwriter Quarry releases his new album ‘Super Arcade’ today. Describing himself as a ‘musical explorer’ Quarry has been taking to the road playing shows across Europe and is constantly looking to push the boundaries with the music he writes. The new album comes with ten tracks of indie pop goodness, sprinkled with rock and ambient influence that creates a superb blend of musical nuances.

Title track ‘Super Arcade’ has that Black Keys rock n roll about it, with jumpy guitar riffs packed with blues sounds. The vocal develops the track into something that resembles more of a 90s rock sound but it all comes back around to that initial idea. The simplicity of the track allows the melodies and rhythms to shine to make a groovy, toe tappingly fun single that comes complete with it’s own music video.

The new album includes singles ‘Haters Online’ – A stab at the borders between the real and the virtual world as well as ‘Firefighter’, an uptempo Eagles Of Death Metal-esque anthem. Quarry sews the album with a beautiful bluesy thread and demonstrates a true ability to write full blooded rock n roll.