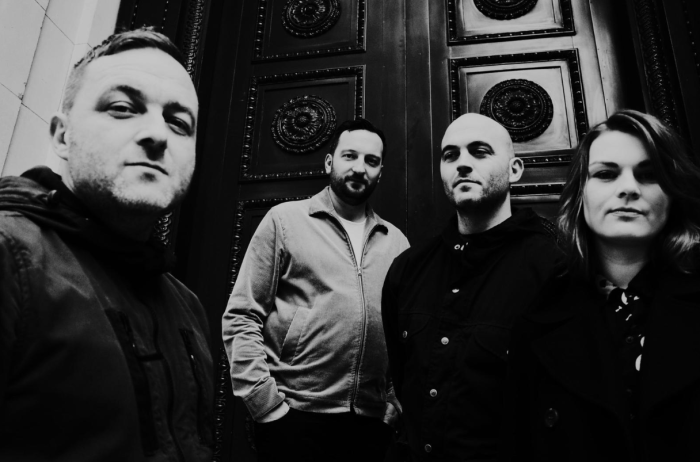 Formed in late 2014, Manchester based Red Light Effect have gone on to claim plaudits from the likes of Radio X’s John Kennedy for the debut EP. Having worked with producer Jim Spencer the band quickly found themselves making a name on the other side of the Atlantic with their single ‘Empress’. Now the four piece come through with their latest single ‘Into One’, which will surely be highlighted by even more live shows around the country.

‘Into One’ opens with anthemic feeling, huge guitars soar high with massive ambient riffs, soon complimented with a melodic, yet alternative vocal. The guitars develop into something a little more fuzzed out and build into gigantic bridges and interludes capable of energising stadium sized crowds. ‘Into One’ is full of dynamic edges, soft verses blow up into big choruses and leave you throughly entertained. They’ve been plugging away from a while but maybe Red Light Effect have found their winning formula with ‘Into One’.