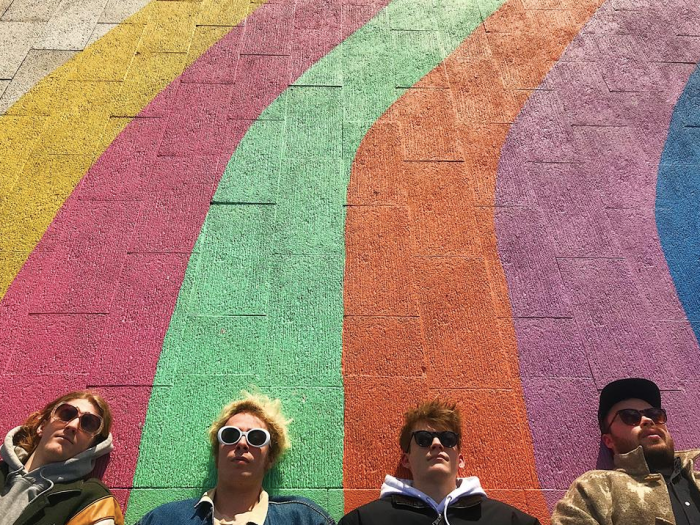 One of Brighton’s hottest exports are up to their old tricks popping out incredible tunes that surely must be turning more and more heads every days. The new track, and our Track Of The Day, ‘Making Movements’ comes from Ralph TV a band that we have been following for a little while after the success of self-titled debut EP which has already racked up over 1 million streams.

There are deep grooves that run beneath the surface of the new single and funky guitars, laden with wavy effects, bring this sexy 70s vibe home. The vocal comes through incredibly understated, but in it’s attempts at staying dry actually infuses the track with undeniable amounts of character. At just under three minutes ‘Making Movements’ is a short release and really does leave you begging for more with its sulky rhythms infecting your very core. ‘Making Movements’ is indisputably a hip mover, a love maker, another reason why Ralph TV are not to be missed this year.