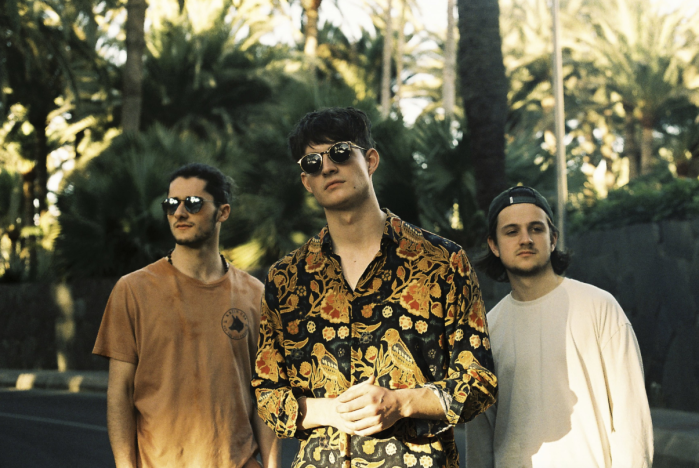 It’s mad to think that Cassia have racked up a crazy amount of followers across their social media accounts without even releasing a full length album. The trio have refined their sound to such an extent that it is really difficult to not see  really big things in the future for these guys and the aforementioned album, as well as a thriving live schedule over the last few years it’s clear the boys are on the path to glory.

The latest single ‘Small Spaces’ is a super upbeat little number that is drenched in sun-kissed tropical feelings that whisk you away to a warmer place. Bouncy, crisp guitars bring through a nod to the British indie scene of years past, somewhat reminiscent of Bombay Bicycle Club but clearly in a more modern lane. Cassia have been exciting us for a while so with news of a debut album and probably a lot more to come it is really time to get out and see these guys before they blow.