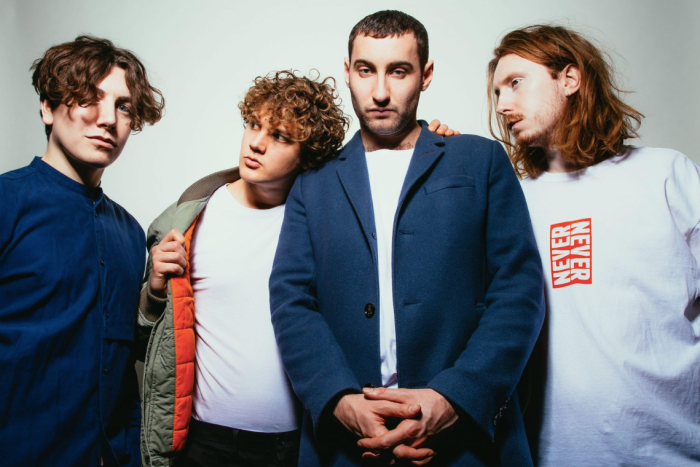 We have had a little eye on Sea Girls for a while now, so it was wicked to see the work they’ve been putting in has been recognised by being named on BBC’s Sound Of 2019 shortlist. There’s plenty to look forward to this year as well with the band being named on the bill of host of top festivals, plus new single ‘Open Up Your Head’ signals that more music is in the pipeline.

The latest release ‘Open Up Your Head’ is a shimmering piece of indie rock, with hints of early Foals from the outset Sea Girls have tapped into a rich tapestry of crisp sounds on this one. Through noodling guitars, a huge vocal performance and a highly upbeat energy the band have create something really special, something that leaves you yearning for the next release.

Vocalist Henry Camamile describes the song: “’Open Up Your Head’ is about being your own worst enemy but having someone believing in you unconditionally. Some people struggle with self-esteem, some people party too hard, and some people feel stuck from making wrong choices. It can be crucial having someone who offers a hand out of those places we don’t want to remain in”