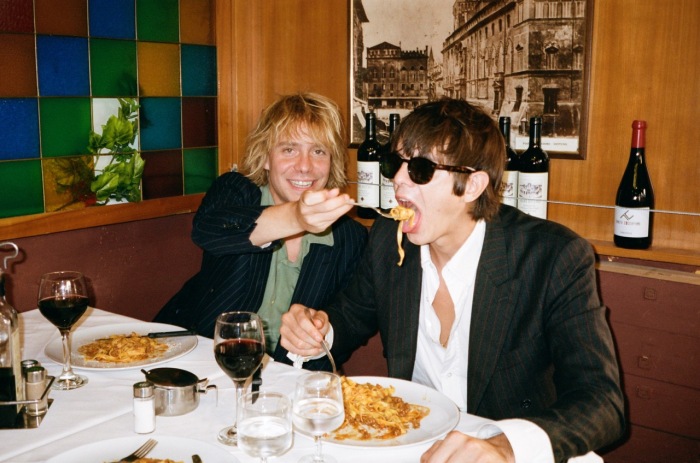 One of Yack! Magazine’s favourites coming through with some serious new music. Parisian duo Papooz have just released their new video for single ‘You and I’, along with news of a fresh album. Their debut LP ‘Green Juice’ was pumped full of glorious indie-pop tunes with ‘Louise’ being an absolute stand-out with it’s continental charm.

There is a lot to live up to following that entrance on to the scene back in 2016, and ‘You and I’ gives us just enough of a taste to make us very excited for what’s to come. And it’s more of the same from the French two piece, luxurious instrumentation, glossy synth overtones with hazy guitars and catchy melodies that we have come to expect from a Papooz track. The guys recently sold-out London’s Scala and are planning on returning soon around the release of their new album – So watch this space and watch it good.