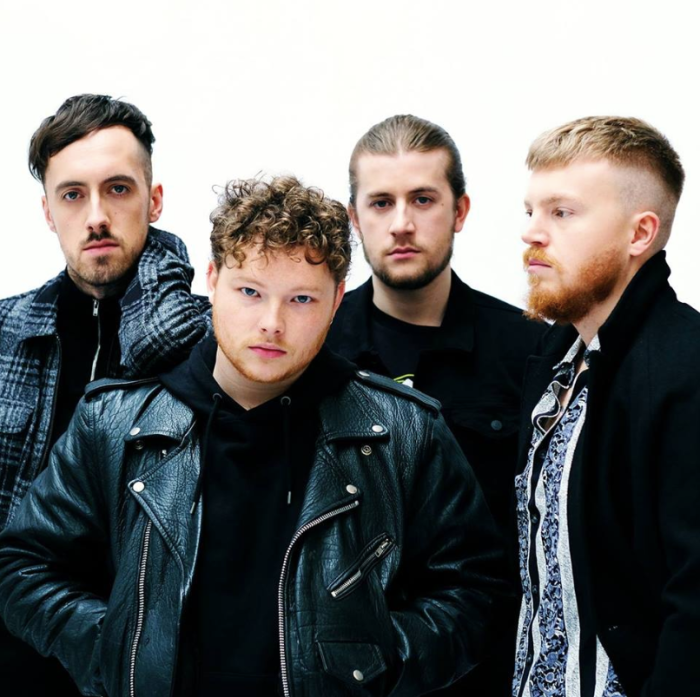 Southampton’s hottest export Wild Front chime in at number five on our artists of the year and with good reason. Our journey following the four-piece started way back last year around their sufficiently hyped ‘Psychics’ EP, and we were fortunate enough to have caught them playing at the NME basement. Having been on the bill at just about every major festival and seemingly endless live dates in the UK this year it’s no wonder we’ve managed to catch these guys a couple of times since. Their flawless performances and ability to craft catchy and ethereal indie-pop tunes set Wild Front out from the crowd in a big big way.

With a handful of releases this year, Wild Front have continued their upwards trajectory and have honed their songwriting craft, even getting a little experimental at times. With the backing of the major online tastemakers and endless support from Spotify it seems that 2018 has been the year that the band have cemented their position as an incredibly exciting act whose progression is seemingly limitless.

There is no doubt that there will be new material for 2019 but in the meantime allow your ears to feast on selected Wild Front gems from the last twelve months ‘Make You Feel’, ‘Simmer Down’ and ‘When We Were Young’