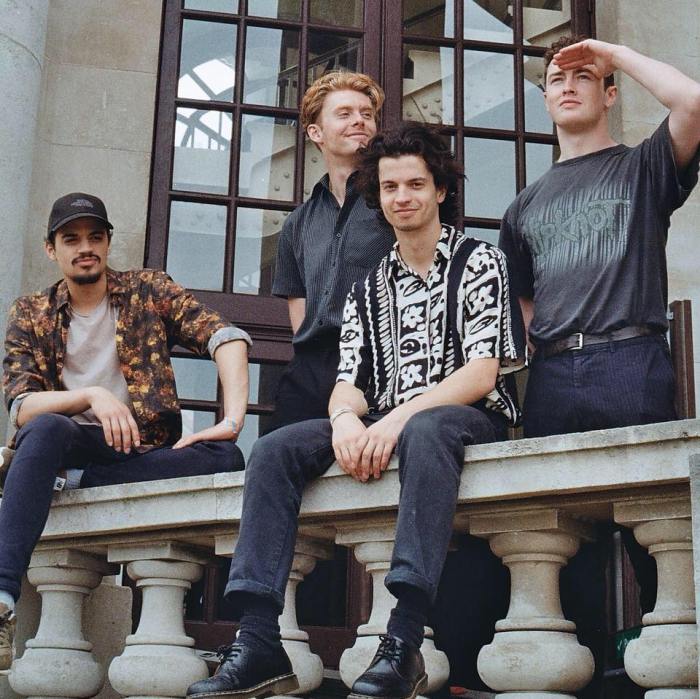 Tuesday’s Track Of The Day comes from Liverpool indie four-piece Denio and their latest single ‘These Words Repeat’. It’s clean and hella catchy, featuring a pumping bassline and crisp guitar hooks that accumulate to create a serious indie anthem.

Reminiscent of that naughties indie movement that we all love, ‘These Words Repeat’ clearly has it’s roots deeply influenced by the likes of Foals and Bombay Bicycle Club. Recorded at Whitewood Recording Studio in Liverpool and produced by Rob Whiteley (The Night Café, The Wombats), Denio’s latest offering is a true to form, pure indie banger and staples this band as one to keep an eye on.

Speaking on the track the band describe ‘These Words Repeat’ as “a manic attempt at an apology. Through devaluing himself, the narrator elevates his other half”