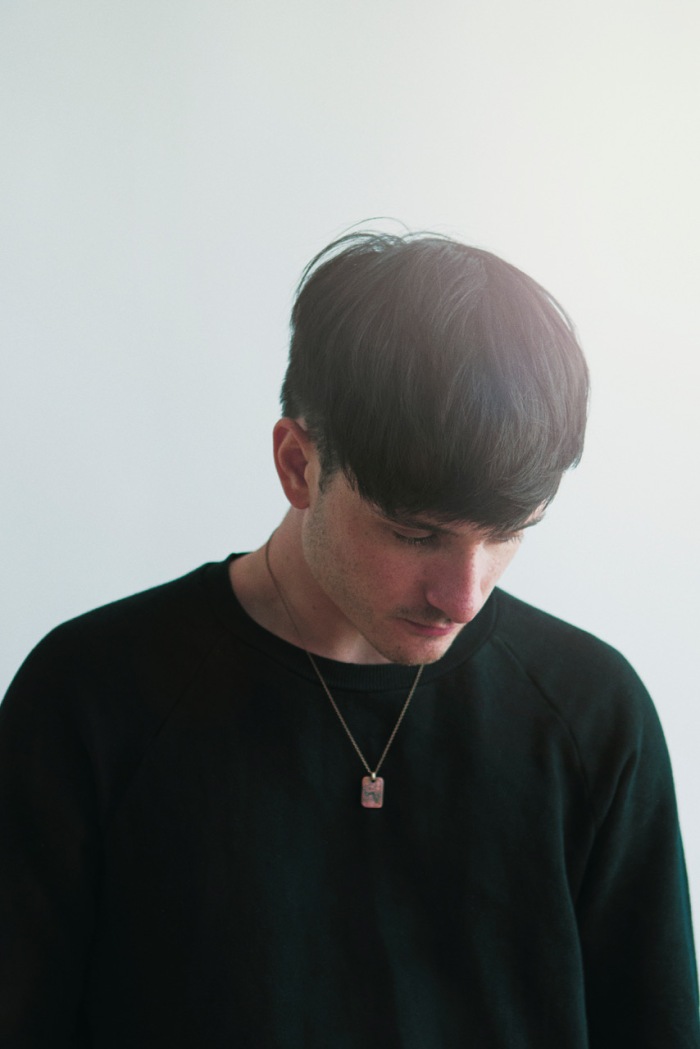 Jack Vallier’s latest release ‘Anyway’ follows on from the ‘Drink 2 U’ release. 23 years old from a lovely little place called Bournemouth (Yack’s hometown no less) Jack has been rising to prominence as a singer/songwriter that commands attention. ‘Anyway’ is a continuation of his open, honest songwriting whilst touching on experiences of past relationships. His songs remain loaded with innovative melody and catchy pop hooks that remind us of artist like Jamie T, and that should see Jack continue to generate the kind of significant intrigue that has followed him thus far.

Speaking on the track, he states “Anyway is about how I would always forgive someone despite knowing they weren’t good for me. Love can make you blind to how messy things really are, but this song kind of celebrates the blissfully ignorant happiness you feel at that time.”

Jack started the year with some big support slots including Jade Bird and Dermot Kennedy on their sold-out UK tours and marked his London live debut with a sold-out show at Servant Jazz Quarters. The young artist continued a high-level summer circuit with appearances at Latitude Festival and Barn on The Farm and he’ll play Reeperbahn next month in Germany where he’s found an especially rabid fanbase.

Having already gained support on BBC R1 Introducing, Jack is currently halfway through his second ‘EP 2’ and has a new headline show at London’s Seabright Arms on September 18th, Jack Vallier is a name you should be hearing a lot of this year.