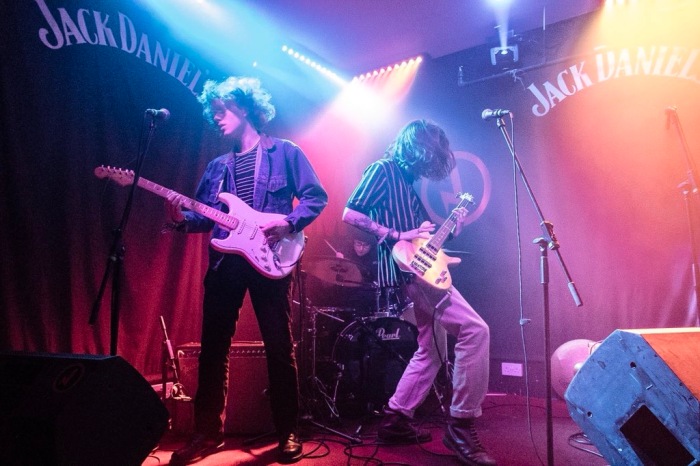 The new video gives us a real insight into what we can expect from their live shows – Energy, power and a sense of raw songwriting ability all shine through. Produced by Gavin Monaghan at Magic Garden Studios, ‘Sasquatch’ hints at the sounds being made by the likes of Demob Happy and QOTSA with subtle poppier undertones that evoke a similar soundscape to that new Arctic Monkeys album.

Keep an eye on these guys and go catch one of their live shows I don’t think you’ll be disappointed.