Here are some top tips for you, the independent musician, looking to create your own piece of visual art for your fans to feast upon. Take this as absolute gospel, and you will be on the road to music video success. YACK! are never wrong.

DO- Keep it simple 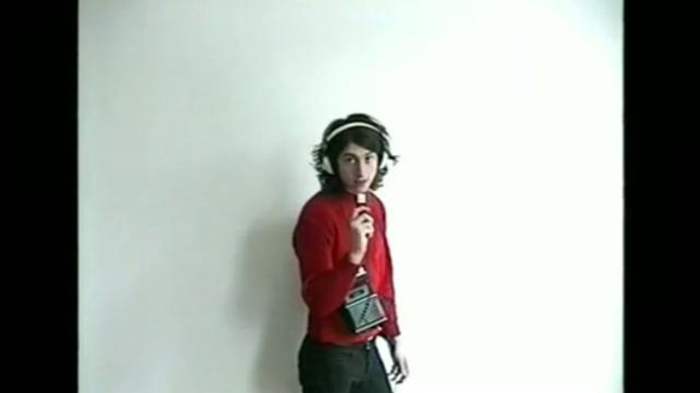 The sign of a really great music video is simplicity, just don’t try to over do it because unless you have a massive budget or you are a seasoned film producer the video will always end up looking like a botched attempt at being overly-artistic.

Keep the visual stimulation simple and really use post-production to give the mood of the video. Colouring the right shots properly will more than likely give you a much better end result than trying to incorporate fancy story lines.

DON’T- have any shots of a girl running through a forest. 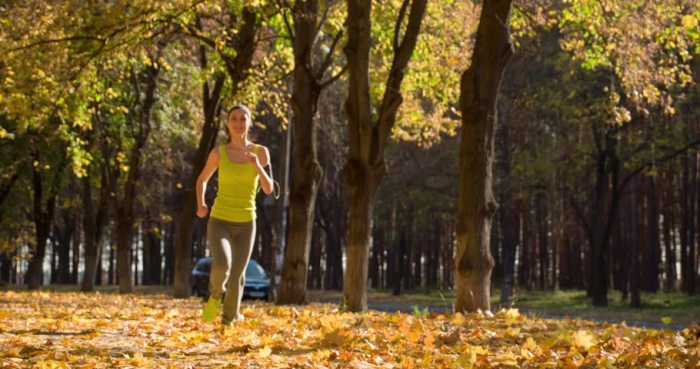 Okay, so this isn’t the type of runnnig I mean. Just don’t do it.

This is the most valuable piece of advice anybody has given anybody ever. The number one thing you should never ever include in your music video is any shots of a female running through the forest. It has been done to death and really doesn’t hold any narrative value.  Even if you song is about girls in a forest, DO NOT do it. It is the sign of a poorly thought out and cheap music video.

It seems to be the go to idea for unsigned bands that want a music video that looks deep, and ambiguous, when in reality it looks shit and is real turn off to any body watching.

DON’T- try to have a funny or dramatic narrative

Want to know why Blink 182 could get away with this… because they are fucking Blink 182.

If you really really think you should have visual narrative in your music video, do not try to make it funny or dramatic, better still do no bother having a narrative at all. The time frame that a music video gives you simply isn’t enough to create a well-rounded, full and enguaging narrative that would hold any meaningful artistic value.

I cannot stress the importance of my first point, to just keep things simple. 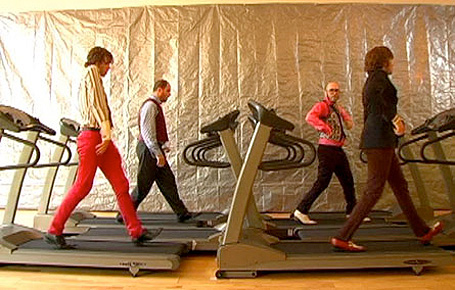 These guys are fucking pro’s at what they do. If you and your bandmates start pissing around on treadmills you’re going to break your damn neck, and  I haven’t seen too many people play an instrument with a broken neck.

Also you don’t want to look like a cheap rip-off or a copycat. With any pioneer there are always the less successful imitations trying to jump on the bandwagon of a viral hype. Stay away and be original, and if originalilty is hard for you to come by perhaps you should re-evaluate your place in an independant band. Unless you’re a cover band then it’s cool.

DO- have a budget

Money isn’t everything, but it will certainly help.

It does not have to be a huge budget, but just have a budget. Trying to film an engaging music video for free is pretty difficult, chances are it will look like you haven’t spent any money on it and it will fade away quicker than Rebecca Black’s recording career.

Call in favours if you need to keep it cheap, just make sure you have some cash floating around you’ll need it to create your piece of audio/visual art.